The complex charter project to rehome an endangered species of black rhino has been named “Best Charter Logistics Project”, at the Freighters World Conference awards.

The conservation project – which saw the successful transportation of 19 black rhinos – was one of many similar efforts conducted by the team at Intradco Global relating to animal conservation and welfare. 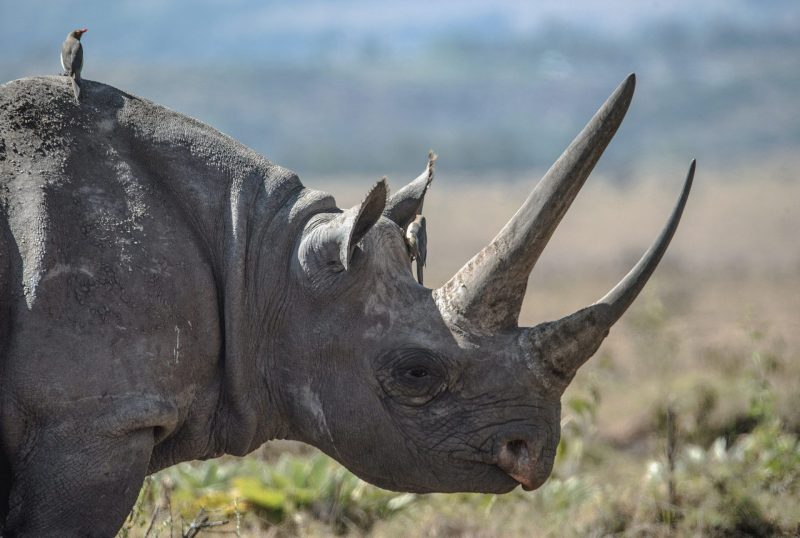 The rhinos were flown to Kigali, Rwanda to then be reintroduced into the wild at Akagera National Park.

Charlie McMullen, Intradco Global Director, was present at the conference to collect the award.